SkoFlo is committed to customer satisfaction. We have taken what we learned in the industry over the last 30 years and developed the highest quality products. We strive to be the preferred supplier as well as the easiest place to do business while maintaining on time delivery and doing all that we can to keep your projects on schedule and on budget.

Paul Skoglund, most recently recognized as Entrepreneur of The Year by the University of Washington and receiving the Diamond Award, started SkoFlo Industries in 1988. With Paul’s leadership, the company has grown to become a global leader in subsea and surface injection valve technology.

Before the SkoFlo valve, chemical injection for the petroleum industry was accomplished with one pump per injection point. On Alaska’s North Slope, engineers at Standard Oil looked for an alternative to this extremely expensive approach.

They developed a valve, so that one pump could supply multiple wells, using an innovative spring-balanced piston design. Leaving Standard Oil, the engineers teamed up with Paul and named the refined product the SkoFlo valve.

After a decade of successful operation with the valves on the surface, the company decided to take on the harsh challenges of subsea production. After years of engineering refinements, the first SkoFlo electrically operated subsea valves were successfully deployed in 2000 – but not before years of rigorous trials in surface production.

To this day, we insist that every new valve design be thoroughly tested on the surface before we take it subsea. No other chemical injection valve manufacturer can make that claim. 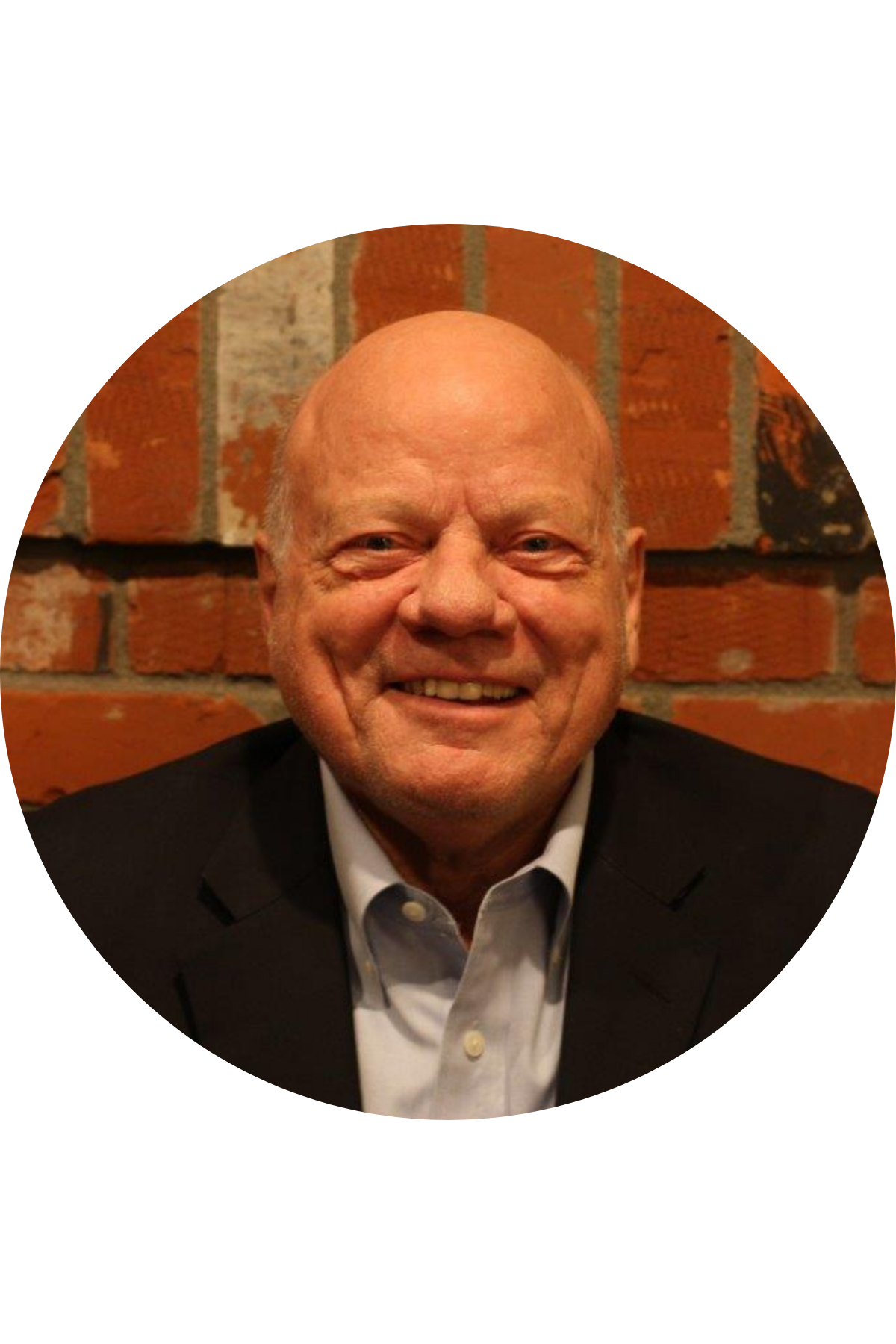 Our expert team of engineers and technicians provide hands-on training, technical support and service anywhere in the world.

Our technicians are fully certified to operate in petroleum production regions around the globe.

We are here to ensure that your chemical injection systems are commissioned properly and operate to the most demanding specification.

Our in-house testing facility is un-equaled and our production test methods and qualification programs are the most rigorous in the chemical injection industry.